“Galleon Day” is commemorated Oct. 8, and this year it was marked with a webinar that featured Mexico Ambassador Gerardo Lozano Arredondo and speakers from Mexico and the Philippines.

The Manila Galleon, as it is called, plied the route between the Philippines and Mexico for two-and-a-half centuries, from 1565 to 1815.

Ambassador Lozano Arredondo said Galleon Day was proposed by the late Sen. Edgardo Angara. He said it is a “reminder of our common history,” to celebrate what the trade achieved—“the sharing of food and culture and offering the best of ourselves.”
The trade, he said, “linked four continents . . . and was the precursor of globalization.”

The first speaker was Cuauhtemoc Villamar, a Mexican career diplomat who earned his doctorate in history from the National University of Singapore on the subject of the Manila Galleon.

According to Villamar, the galleon trade brought what he calls high-value products, which he enumerated as medicines, aphrodisiacs and potions for extended life.

Among the products that were brought by the trade were cereals: Asian rice, European wheat, corn from Mesoamerica, African millet and Andean quinoa.

He said that 1521 (Magellan’s landing in the Philippines) was the key element in connecting America (Columbus’ discovery) to Asia.

He cited two products that have become part of Asian ingredients—pineapple, which came from Latin America by way of India and brought by the Portuguese, and chili from the Americas that has become an essential part of Chinese and Southeast Asian cooking.
Among the products from the Philippines were mango, tamarind and coconut.

But if we had ingredients brought in from Mexico, why is Filipino food not like Mexican food? Historian Rafael Bernal, according to Villamar, wrote that women were not part of the process because only male Mexican sailors traveled with the galleon. Women are not only the cooks, but they also process the ingredients to use.

For Villamar, the Manila Galleon established three important functions of trade: the legality of transaction, the predictability of transportation, and the security of trade, which includes insurance and credit.

On the Philippine side, the speaker was Felice Sta. Maria, food historian, award-winning author of several books both on food and culture.

Sta. Maria started with how long the trip took to arrive in Acapulco—six to eight months—and how the voyage was “terrifying” and fraught with “many tragedies.”

Her talk was mainly on Filipino influence on Mexican food. She began by enumerating the first botanicals that were brought to Mexico for propagation. All in all, she reported that there were 280 botanicals.

Tamarind was brought in 1567 and was fruiting by 1573. The fruit was made into dulce (sweet) and drink, the agua de tamarindo.
Ginger was brought in 1567. Sta. Maria said that before chili, it was ginger that added “piquancy” to our food and in Mexico, ginger was used in ginger rice and some recipes of chorizo (sausage).

Coconut was also brought and in 1600, and plantations were all over Colima in Mexico. She cited how coconut was an important provision onboard the galleon because the white meat could be eaten for times when it was impossible to cook, like during storms.

Rice was brought in 1580, though some came from Spain. Mexicans cook rice the way Spanish and Moors did, by sauteing the grain first.

Mango was brought in the 1700s. Mexico developed its own variety, just like the Philippines, from the mango first brought from India.

When the New World products came to the Philippines, Sta. Maria said that people chose which ingredients were sturdy enough to grow here, and which could be added to their cooking or serve as alternatives. Ingredients like corn, tomato, annatto, cacao and the Pacific chili (aji) were adopted. She also said that Filipino cooking cannot taste Mexican because we don’t have ingredients used in Mexican cuisine like green tomatillos, poblano chili, jalapeño and the nopales (Mexican cactus).

Because olives don’t grow here, the substitute was paho, or the small wild mangoes that were brined. Membrillo (quince) also wasn’t grown, and the substitutes were preserved fruits, especially the balimbin (star fruit).

What she considers her great find was discovering Chinese noodles as part of what the galleons brought to Mexico. There were Chinese who went with the galleons and eventually settled in Mexico.

Next week, the continuing report of Galleon Day will have Dr. Carlos Madrid, director and associate professor of Spanish Pacific History; Gemma Cruz Araneta, writer and heritage conservationist and her son Leon, who were both residents of Mexico for 20 years; and Ige Ramos, writer, graphic designer known for his research and expertise regarding Cavite cuisine and history. INQ Email the author at pinoyfood04@yahoo.com 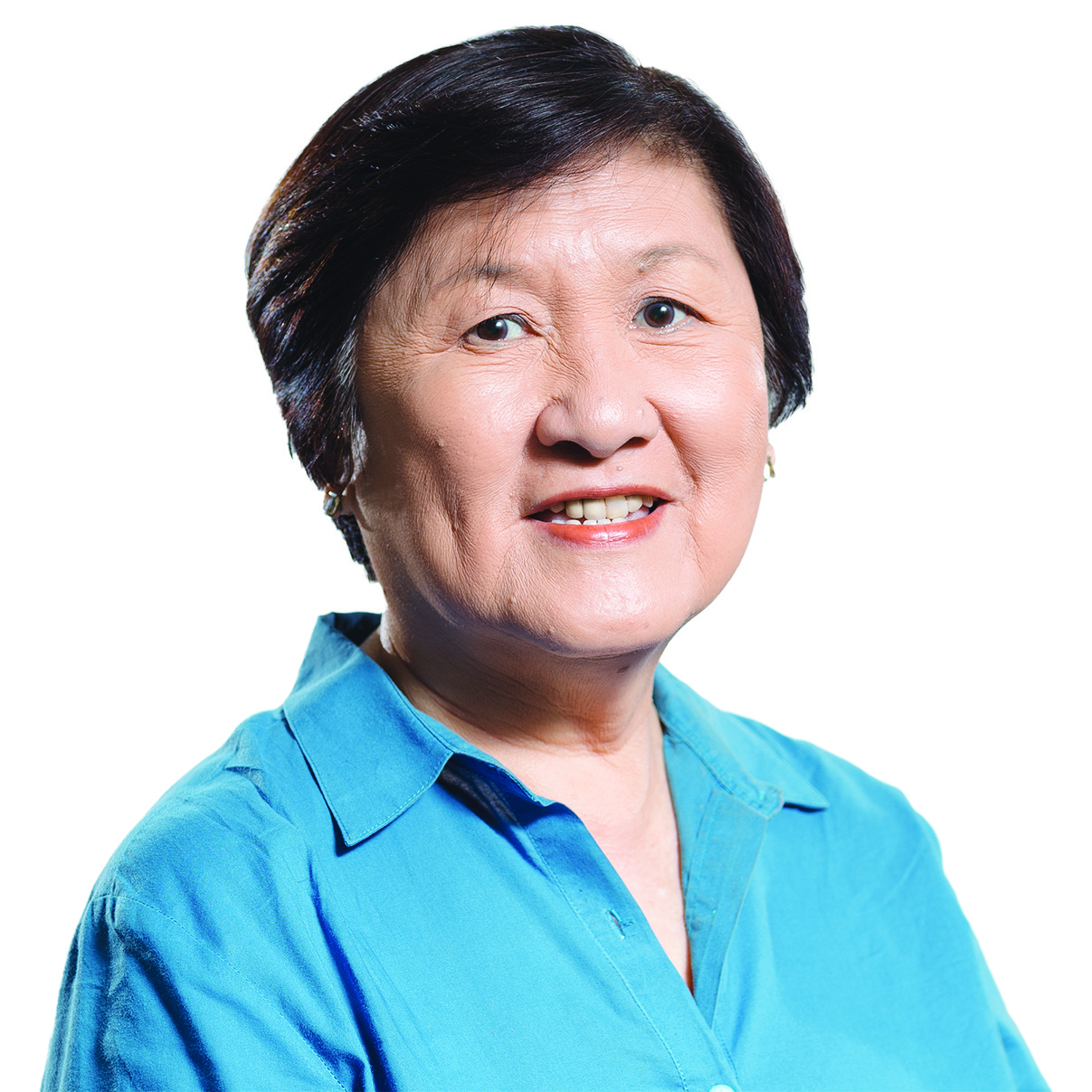 Micky Fenix discovers local flavors from around the country and writes about them in her weekly column Country Cooking.

Micky Fenix discovers local flavors from around the country and writes about them in her weekly column Country Cooking.